Consumer
Enterprise
Consumer
Next submodule
Thank you! You are now subscribed.
Oops! Something went wrong while submitting the form.
Back to top
8
m
Read

Each year a batch of entrepreneurs set out to build the next great online community. Some attempt to build large horizontal platforms where users engage on topics ranging from immunotherapy to the Boston Celtics. Reddit would fit that description. Others seek to create vertical communities tailored to a particular subject and audience, such as Wheelwell for car enthusiasts.

There are many reasons to be on the prowl for the next great online community, either as an investor or operator. A leading reason is that the winners tend to be massive. Another reason is that successful online communities seem to grow perpetually through organic growth, which is the holy grail in startup land.

The unstoppable momentum of organic growth, driven by users creating new content on the platform, is what is often referred to as the “flywheel”. In technical terms, a flywheel is a device that stores energy. The more it’s revved up, the more energy it stores and the longer it can spin unaided. It sounds like magic, but there’s a simple explanation for it—at least as simple as physics goes.

Another key point about flywheels is that the bigger it is and the faster it spins, the more energy it stores and the longer it takes to slow down. Online communities that have established a “content flywheel” behave similarly.

Let’s take Reddit as an example. The stockpile of registered users is Reddit’s version of potential energy. When those users create content and the content is discovered in Google, shared via social media, or distributed online through other means, then the “arrow has been shot” so-to-speak. In this analogy, the user-generated content is kinetic energy. When new content is created it fetches new traffic and users into the platform, increasing the size of the flywheel and accelerating its rotational energy. It becomes self-propagating. And once that kicks in, good luck stopping it.

But how does one create such a platform driven by perpetual organic growth? Clearly, it can’t all be distilled down into a simple formula and bottled up in cans to be sold next to ketchup and mustard. It’s no commodity. There is no “secret sauce” that only Italian grandmothers and a few exceptional founders figure out. However, I do believe some of the ingredients are knowable and repeatable. This playbook will describe what those ingredients are, how they work, and what you can do about them in pursuit of building your own startup fueled by a flywheel.

I believe there are seven primary ingredients when it comes to building flywheels in software. Six of them are knowable and I’ll go into detail on each below. One ingredient is something only you, the founder, can figure out. It’s the “secret sauce” that makes your community stand out relative to the rest and is your unique innovation.

Let’s jump into each, how they work, and what you can do about them.

Let’s assume at this point that you, the founder, have already decided on the type of content community you want to build. It could be for scientists, sports enthusiasts, Chief Information Officers, or be the world’s next horizontal platform to compete with Reddit, Youtube, and so on. It doesn’t matter which option you’ve selected. What matters is you’ve vowed to create a dent in the content universe.

You begin toiling away in your preferred design tool with product prototypes, first starting with low-resolution concepts. After a bit of user testing, you’ve identified a variety of UX snafus, shuffled around the deck chairs a bit, and arrive at a prototype that’s ready for development.

The designs turn into an alpha. You test it with more users. The alpha becomes a beta. You test it with more users. Finally, you’re ready to launch it. You turn on the TV and play the iconic scene from Field of Dreams where the spirit of Shoeless Joe Jackson whispers, “If you build it, he will come.” And like ghosts emerging from a cornfield, users show up and engage with each other like long lost friends. Hours and hours of lively conversations are created and your community is flush with chatter.

Except, that’s not what happens. Conversations don’t spontaneously ignite and engagement is at a whisper. You’ve built it, but no one has come.

This is where your journey to creating the flywheel begins.Kevin Costner’s journey began with designing a field, but yours begins with designing your flywheel and hand-picking your early adopters.

I believe there are four atomic units of a 1.0 flywheel:

Those elements represent the common building blocks of a content flywheel.

After consuming enough content, some users evolve into creators of content. The content the user creates leads to new traffic headed your way. A common example would be content indexed in a search engine or shared on social media, which fetches more traffic back to your community. Lastly, some of the newly harvested traffic will convert into newly acquired users that sign up to be a part of the community.

With a sketch similar to this, you can begin with a simple conceptual understanding of the content flywheel for your application. Assuming your product has launched and has at least a few hundred users, you can then measure the baseline conversion rates (CVR) at each step in the flywheel.

In the above example, the conversion rate (CVR) for the initial signup is 1.5%. Of the users that sign up, 20% of them go on to consume content in the application and 5% of consumers go on to become creators of content. The new content that is created then leads to new traffic generated for the application.

In this example, I chose the metric of visits per piece of content per month. A practical example would be a question answered on Quora or a thread posted on Reddit. In this case, each question on Quora or thread on Reddit would receive an average of 2 visits per month. Finally, the new traffic generated from the content created by new users leads to brand new users signing up for the product at a rate of 0.2%, which is a fairly common conversion rate for long-tail traffic coming from SEO.

And just like that, you have your first content flywheel designed and instrumented with empirical metrics. But your homework isn’t done yet. You’ve only completed the first of three assignments. And this one was the easiest since most online communities have a nearly identical 1.0 flywheel. In fact, you can just copy this flywheel and you’re off to a good start. 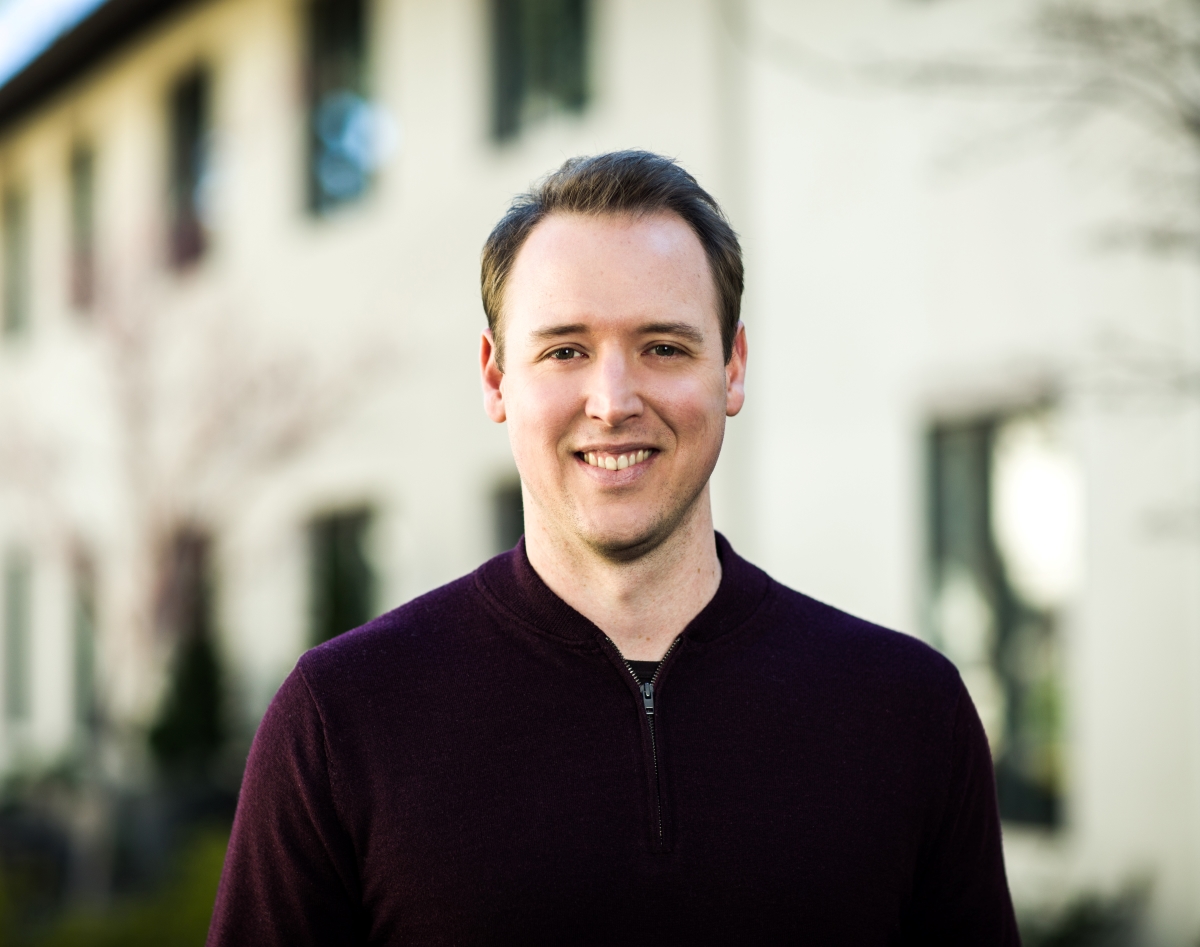 Going To Market
Fundraising Series A & Beyond

Sales leads! How do we get more leads?

From trial to aha! land

Raising Seed and Series A capital

Iterating to MVP and beyond

From idea to product launch

An end to end hiring process

When are you pitch-ready?

What makes for a good PM?

Raising a Seed or Series A Round